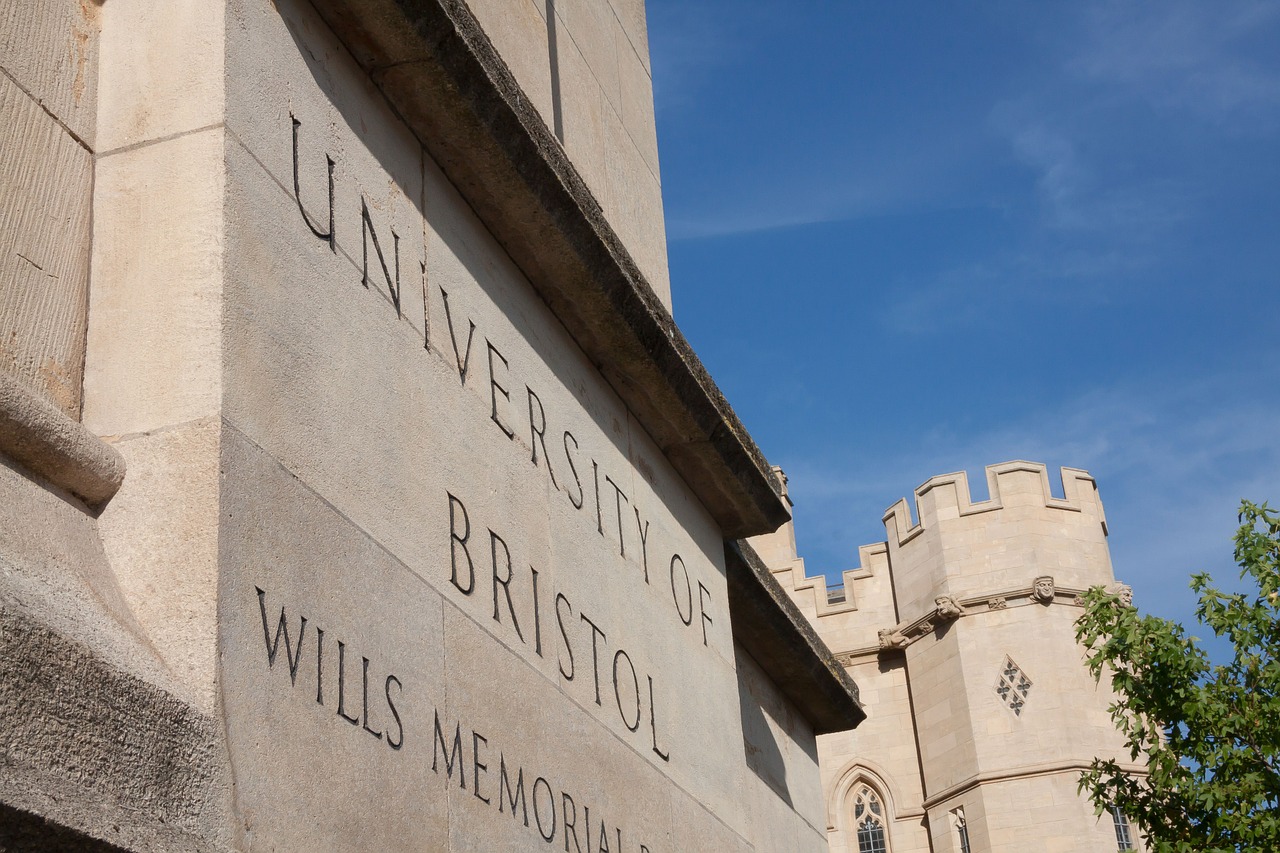 The University of Bristol is a city based university in the south-west, with departments mainly situated in the Tyndalls Park area.

A spokesperson for the University of Bristol said: “The welfare of all our students is vitally important to us and we have a zero-tolerance approach to sexual harassment and clear policies are in place to deal with complaints.”