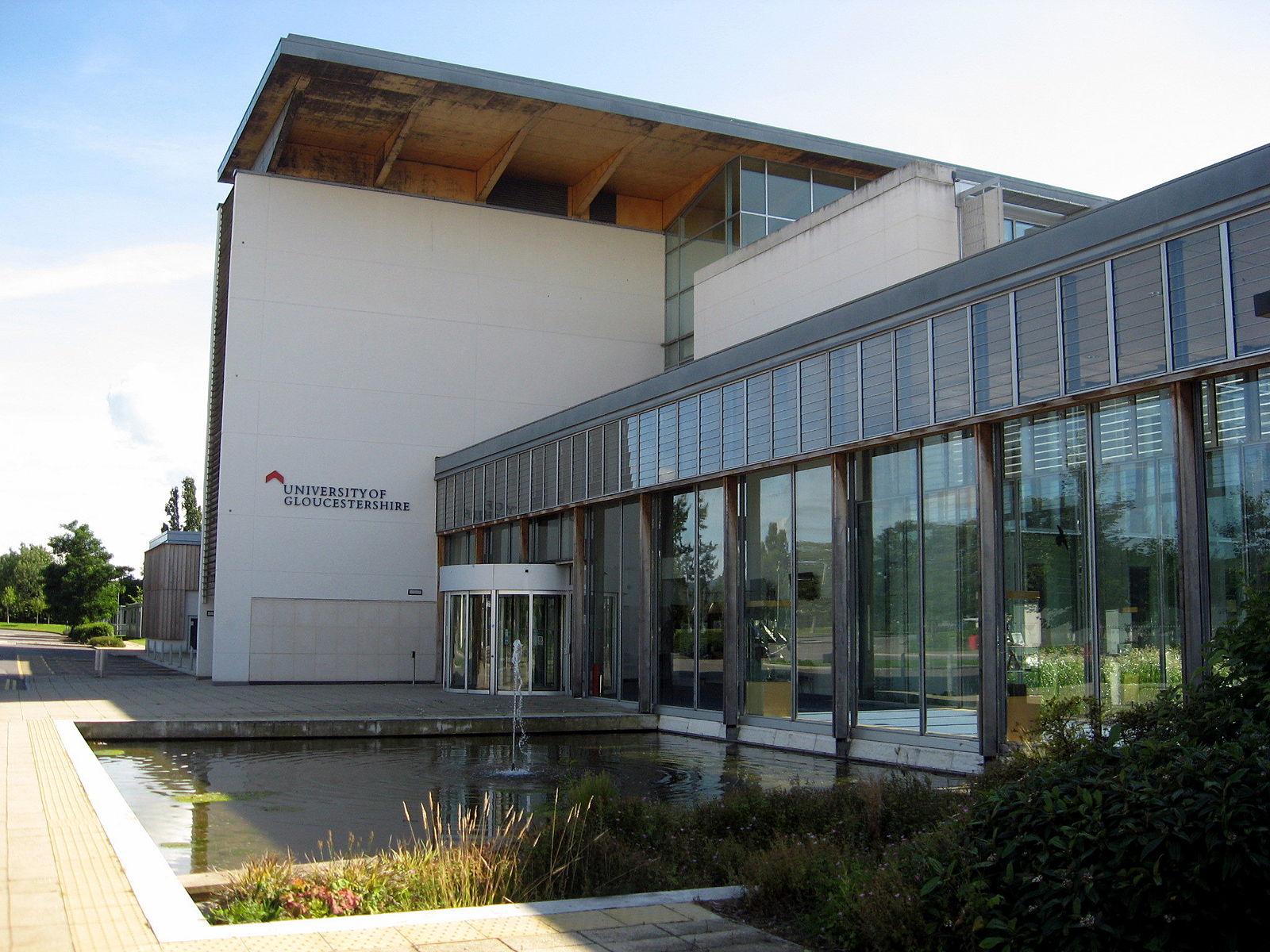 The University of Gloucestershire has three campuses, two in Cheltenham and one in Gloucester.