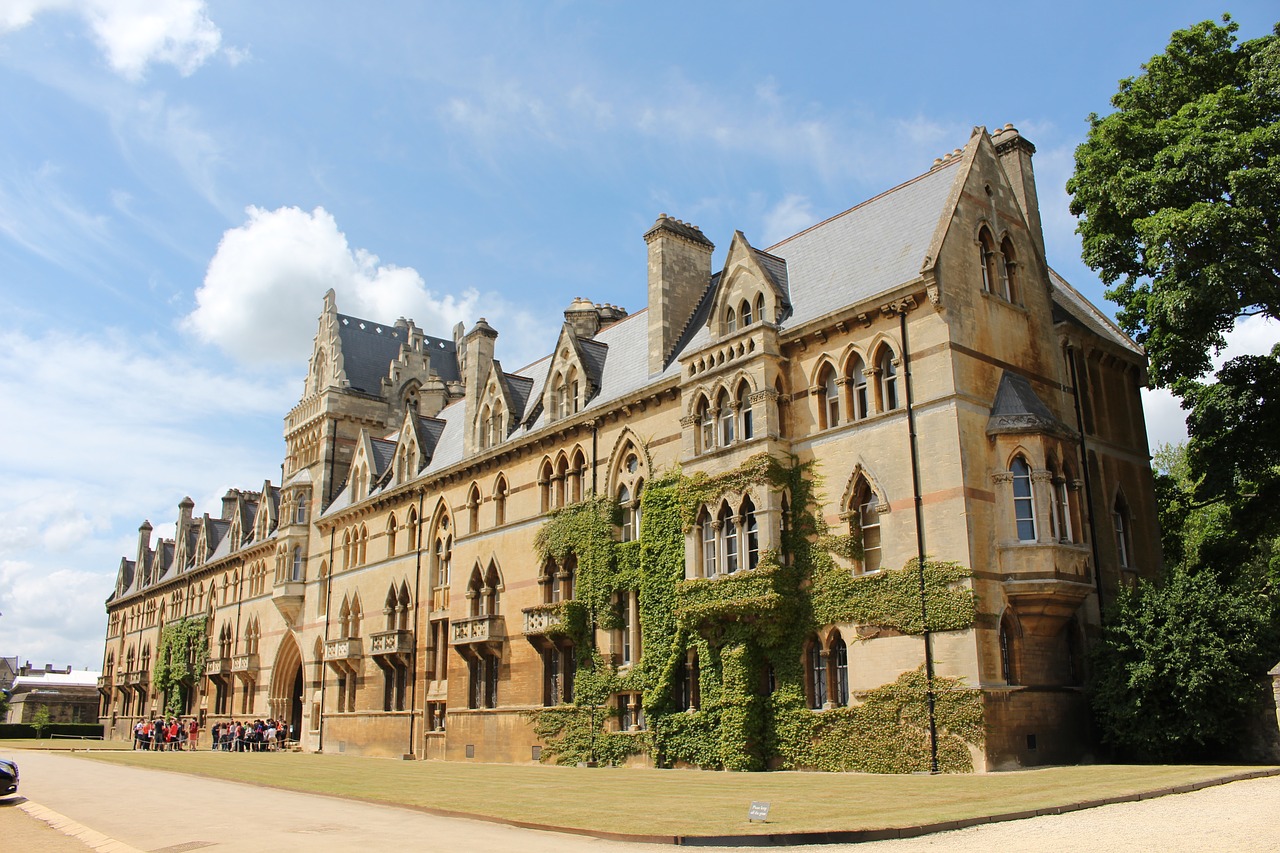 The University of Oxford is is based in Oxford, in the south of England.

A spokesperson for the university said: “We see the number of students now coming forward to disclose or report incidents as reflecting the progress made … We now have more than 380 voluntary harassment advisors right across the University, trained to support students”.