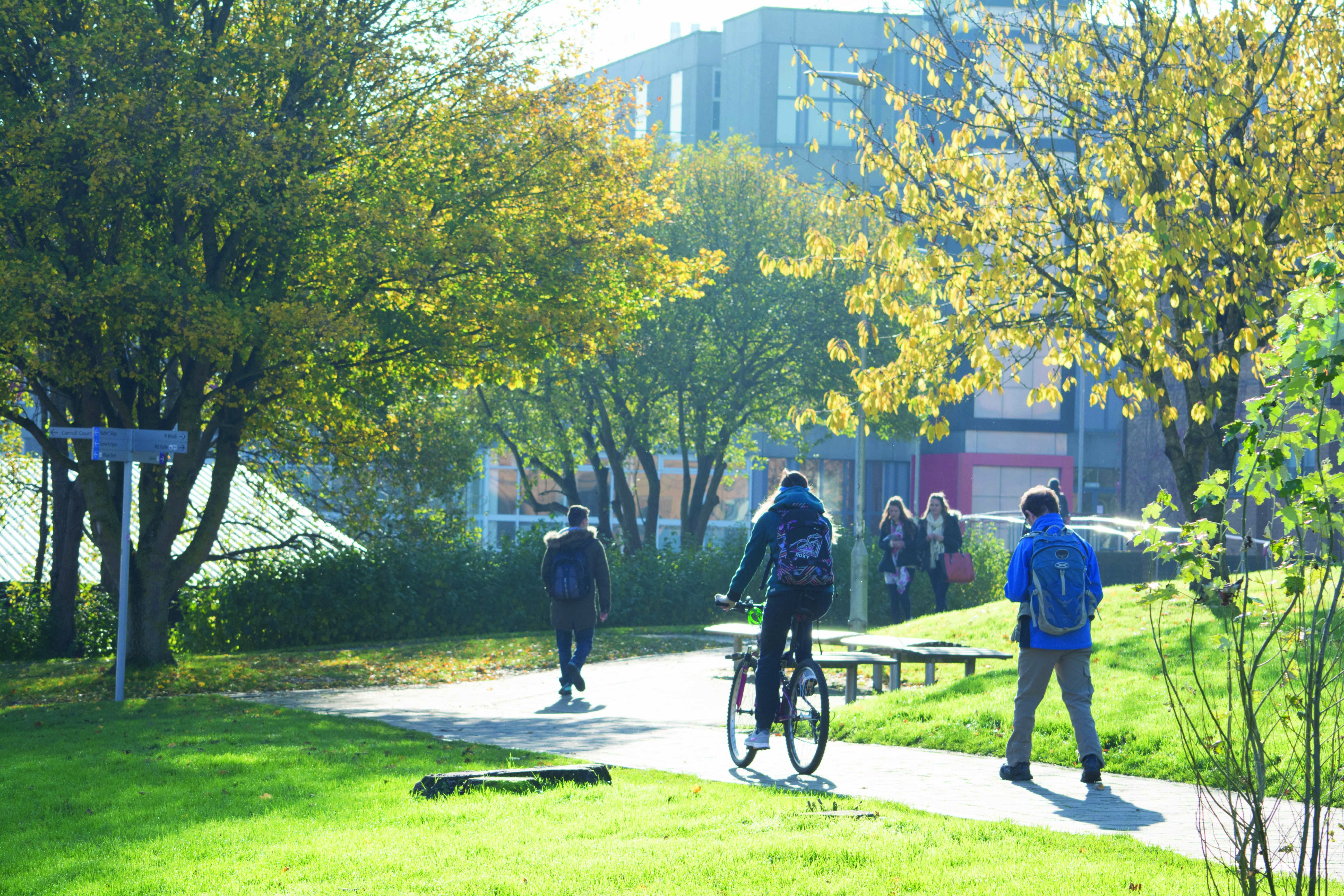 The University of the West of England, Bristol (UWE) has five campuses located across the cities of Bristol and Gloucester.