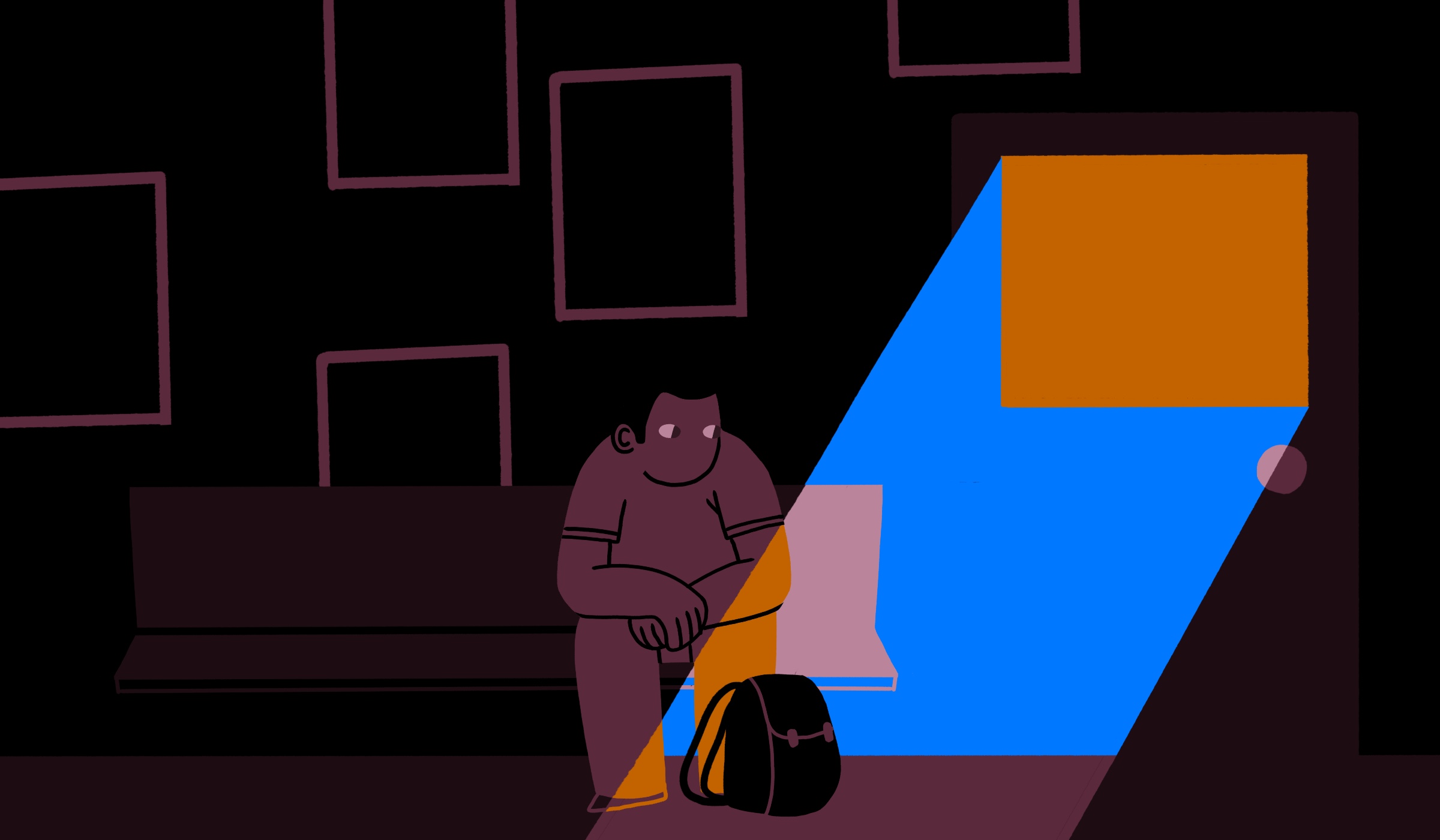 Up to 281 sexual assaults were reported across 29 universities in the last three years.

Our Data Editor, Thea Matthews explains what the data means and how we found it.

At the beginning of this investigation, we sent Freedom of Information (FOI) requests to 29 universities in the south of England.

With the exception of Middlesex, part of the University of London in Hendon, universities in the capital have been excluded. As London has over 40 higher education institutions and universities, this would have been too many for the team to investigate in the allotted time.

The first FOI requested the number of sexual assaults, against students and staff, that have taken place on university owned premises in the last three years. Of these, we asked their gender and what year the assault occurred.

All universities responded, however almost 40% (11 universities) cited data protection for some or all of their answer. In this case, within the investigation, we have interpreted <10 as nine, <5 as four, and <4 as three. So we could see the maximum number of incidents that this could imply. Plymouth University quoted “small numbers” in their response and so have been left out of the calculations. However, Devon and Cornwall Police data for Plymouth state 11 cases of sexual assault were reported to them over the last three years.

Also, not all universities are clear with where they have sourced their numbers. However, some universities included incidents of sexual assault that were disclosed to campus security as well as reports to their complaints department, which may introduce an overlap in cases.

We sent the same FOI to nine police forces in the south, asking for the number of sexual assaults that occurred on university property which were reported to them. Of these, four police forces said the request was too costly. However, Surrey, Dorset, Kent, Devon and Cornwall, and Sussex responded with data.

Of these Devon and Cornwall and Sussex were the only forces that gave a response which was separated by universities in their area. However, due to Plymouth University quoting “small numbers”, we cannot compare their data with police reports. Therefore, Sussex Police is the only complete data set. They stated seven sexual assault cases that occurred on university property were reported to them in the last three years. This separated into two from Brighton, five from Sussex.

However, sexual assaults reported to these universities for the same time period totalled 26. This suggests that students are less likely to report to the police than make a formal complaint at university. Data from our survey also supports this, see below.

1 in 4 students assaulted on university property

From this, we wanted to see if the numbers of sexual assault cases reported to universities and police was a true representation of the scale of the issue. So we circulated a survey which was sent to the Student Union of each university asking students if they, or someone they knew, had been sexually assaulted in the last three years. We also asked for attitudes towards reporting to the university and police, and whether they thought there was adequate support for them at university. We received 96 responses, 24 of these said they, or someone they knew, had been sexually assaulted on university property. That’s 1 in 4.

Out of those 24 respondents, 3 said they reported to the university however it is unclear whether this was a formal complaint, or talking to a member of wellbeing services or a tutor. Also, as some respondents were answering on behalf of someone they knew who had been sexually assaulted, some answered “no” to reporting speaking on behalf of themselves not the survivor.

96% cases go unreported to the police

Further still, from our survey, 1 out of 24 students reported an incident of sexual assault to the police.

The second FOI request sent to the universities asked how much money is spent annually on staff trained to deal with sexual assault, whether they work part or full time and if the number of staff has increased or decreased. Universities were also asked how much is spent on proactively preventing sexual assaults (through campaigns, services etc). One university did not respond to the request by time of writing – the University of Southampton.

Of the 27 who responded, most found it difficult to calculate an amount of money spent on campaigns and services but most gave details of what the university does. Several universities also cited data protection in regards to how much money is spent cumulatively on salaries for trained staff. Five universities also did not give numbers of staff trained, these were: Bristol, Plymouth, Surrey, Reading and Portsmouth.

We wanted to see if there was a correlation between a university that has a high number of trained staff, preventative services and campaigns and the number of sexual assaults reported. Therefore we developed our best practice criteria which assessed how well each institution raises awareness of help available to survivors and encourages them to report. Other marks were given for campaigns and extra measures which show the university’s engagement with preventing and responding to sexual assault. Each received a mark out of 5. These can be seen on the individual university pages.

We sent the same FOI request to police forces, apart from the last question. This was replaced with, do you employ an officer specifically to deal with sexual crime at university? This request was largely unsuccessful or vague and four police forces said the request was too costly.

As a result, the data collected from this request has not been used in the investigation. However, it may be of interest that Devon and Cornwall, Hampshire, Kent and Surrey said they did not employ a specific officer to deal with sexual crime targeted at university students.

What the data doesn’t tell us

As you can see, an investigation of this size requires a lot of data collection. The main difficulties were a lack of standardised data systems across the board. For example, some universities record sexual assaults in individual student files and said it would be too costly to give us the exact number of sexual assaults on university premises in the last three years. Others responded with just campus security data rather than formal complaints, some gave us both. As a result, the data we collected has come from different sources and does not give a complete picture of the issue at hand.

This should not be the case. Sexual assault has been covered extensively in the national press, by prominent names like The Guardian and The Telegraph, yet not all universities seem to realise the size of the problem at their institution.

Likewise, most police forces were not able to tell us the number of sexual assaults that occurred on university premises in their area. Of those who did, only two were able to separate the incidents by university. This also shows a lack of consistency in police data across the sector. The difficulties in obtaining these figures suggests how not enough light is being shed on this issue, and has the potential to be continually overlooked if public institutions are not able to be transparent.